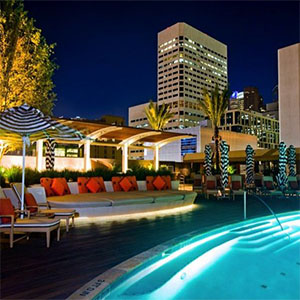 Scott Joslove is President and CEO of the Texas Hotel & Lodging Association. He joined the association in 2000 and since that time, THLA has grown from the fourth largest state hotel association to the largest hotel association in the nation. During his tenure at THLA, Scott and his staff have successfully passed every legislative bill offered over the last ten years, and they have led the effort to defeat legislative initiatives that would have saddled lodging operators with additional surcharges, taxes, and burdensome regulations.

Thank You To Our Meeting Sponsor: AV Media