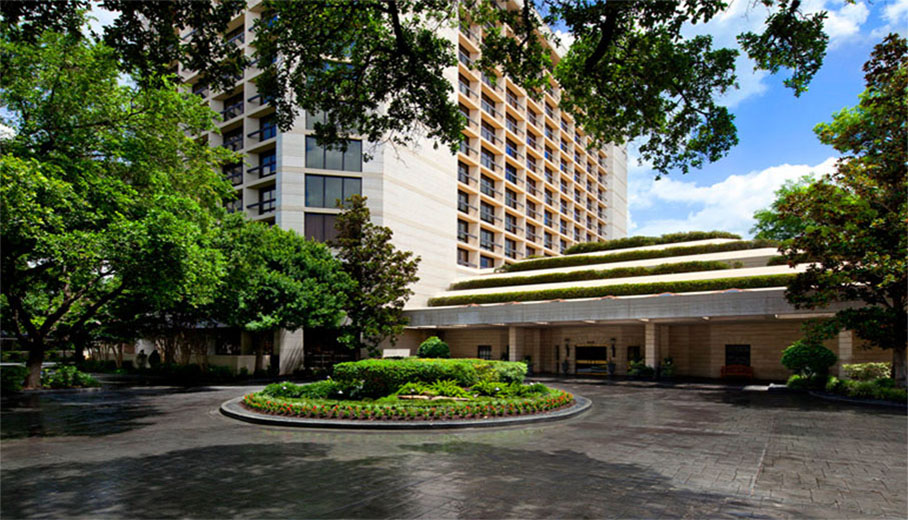 Rachel Quan oversees the strategies and teams executing the marketing, public relations, and community relations plans for the 2023 Men’s Final Four.
Rachel’s background in production and events began as a Festival Director and then the National Director of Production and Arrangements for an international non-profit, overseeing one of their largest festivals to date in Houston and then managing production in other festivals cities. She went on to lead various large-scale events and conferences for a myriad of clients, including as the Vice President of External Operations for the HLOC with the 2011 and 2016 NCAA Men’s Final Fours in Houston and on the NCAA team, overseeing event marketing for the 2018 and the 2022 Men’s Final Fours.

The City of Houston will host the NCAA Men’s Basketball Final Four for the fourth time ever in 2023. The event will occur from March 31st – April 3rd at NRG Stadium. The event will bring more than 70,000 out-of-town visitors to Houston’s hotels, and the economic impact on Houston is over $300 million.

As this is the year’s first meeting, Jacques D’rovencourt, HLAGH Chair, will present the proposed 2023 HLAGH Board of Directors.

© 2023 Hotel and Lodging Association of Greater Houston. All Rights Reserved.