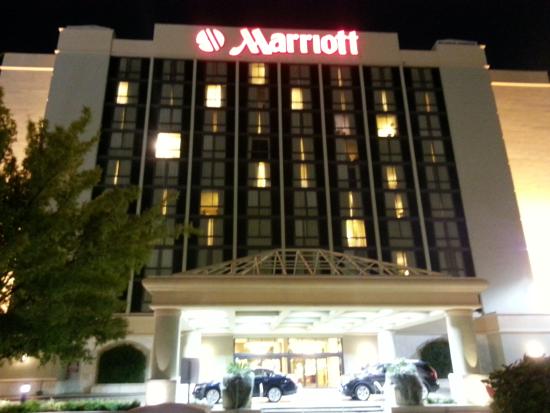 Join us on Thursday, April 11th as Offshore Technology Conference’s Senior Manager Hadley McClellan addresses “What to Expect for OTC 2019”.

In spite of moderate oil prices, strong attendance is anticipated at the 2019 Offshore Technology Conference at NRG Park in Houston on May 6-9. Last year, OTC attracted more than 61,000 participants. OTC ranks among the largest 100 tradeshows held annually in the United States and is among the ten largest meetings in terms of attendance. OTC is significant to the Houston economy. Since 1969, OTC has generated approximately $3 billion in income for the city and is the city’s largest convention.

Tickets are not available as this event has passed.