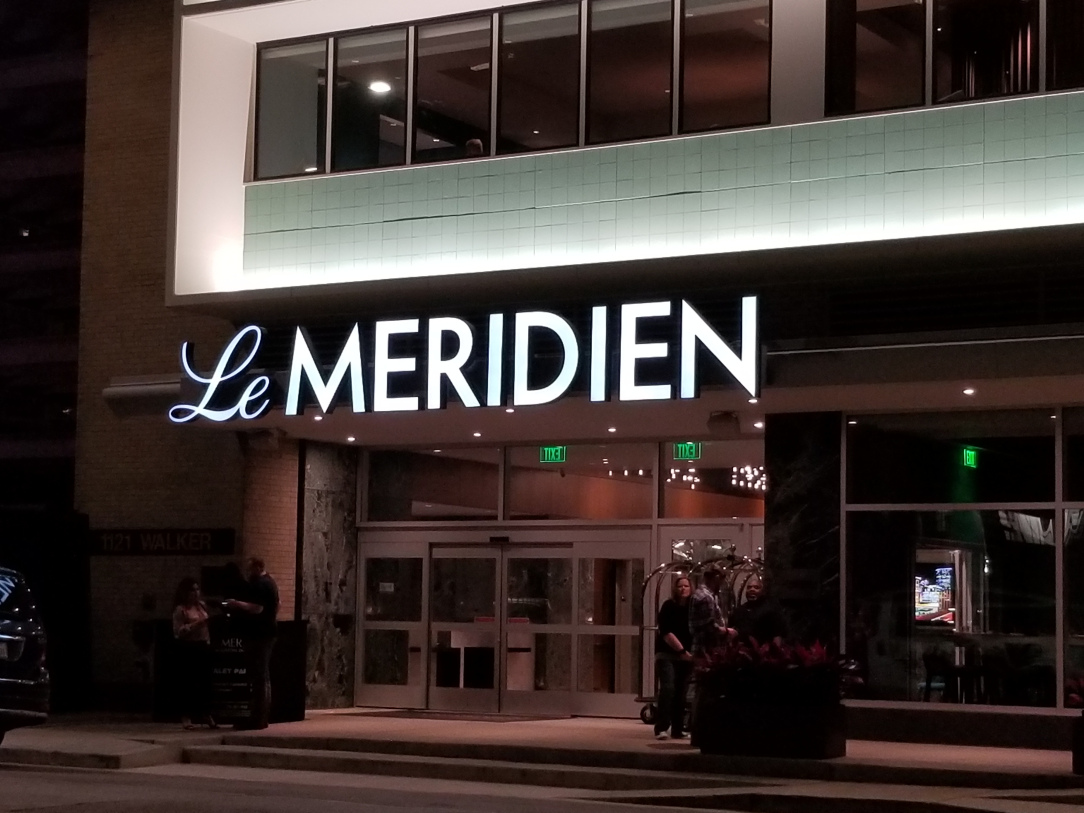 Saba also serves as Executive Officer for the Mayor of Houston in foreign affairs and business development initiatives, fostering economic vitality for both the Houston Airport System and the greater Houston region.  She organized trade missions to numerous countries in the Americas, Middle East, Africa, Europe, and Asia, affording Houston businesses significant contacts and joint venture opportunities.   Her efforts not only seek to maximize the number of nonstop flights available to Houston, but also position and reinforce Houston as a “global gateway” destination to international leaders.  She was integral in assuring the timely opening of the new international concourse at William P. Hobby Airport on October 15, 2015.