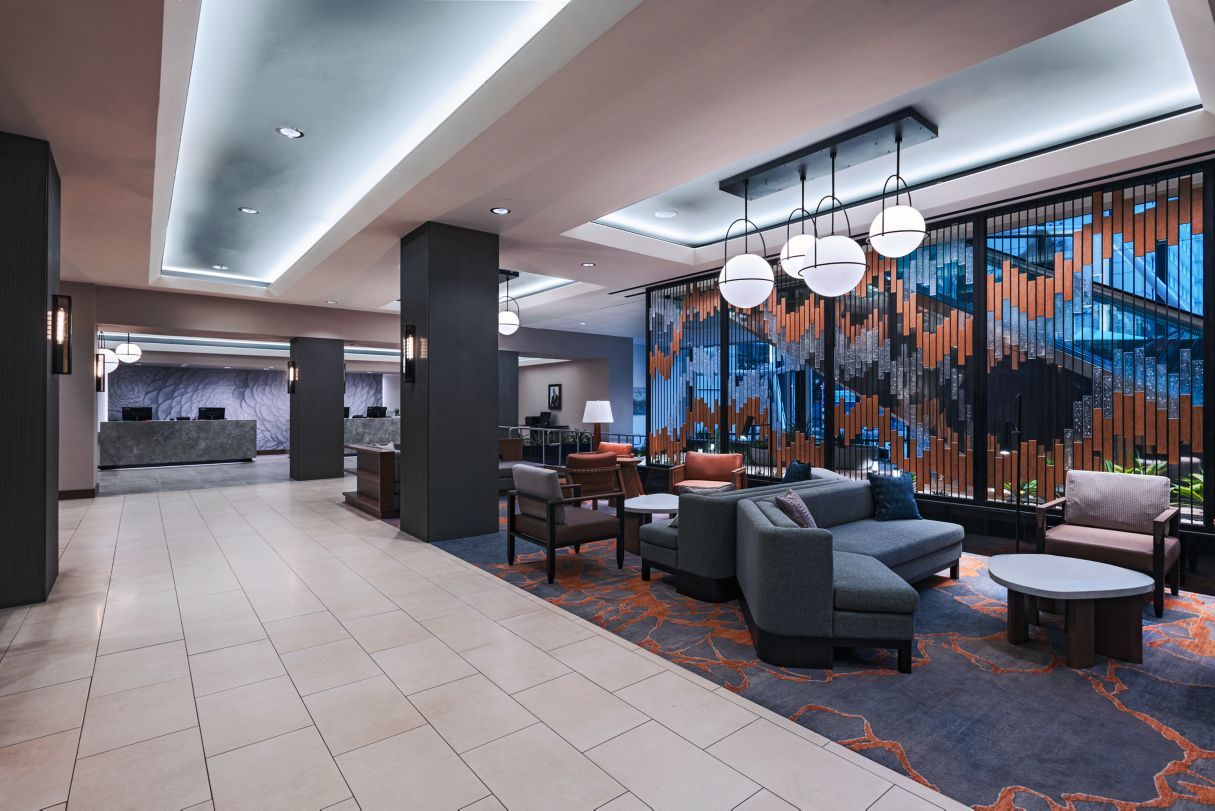 Officer Robles has worked at Eastside patrol, in the Crime Reduction Unit, Investigators First Responders Unit,  Differential Response Unit, and patrol. Officer Robles alongside his unit has launched a community service program called Alianza Contra el Crimen. This initiative would take HPS’s resources to multiple communities in the Eastside Command in a form of a community forum, resource fair, and static displays.

Sgt. Tracy Hicks has been with the Houston Police Department (HPD) for twenty-five years, eleven years in Auto Theft. Prior to joining HPD, he was a US Army Apache Helicopter pilot for eleven years.

© 2022 Hotel and Lodging Association of Greater Houston. All Rights Reserved.