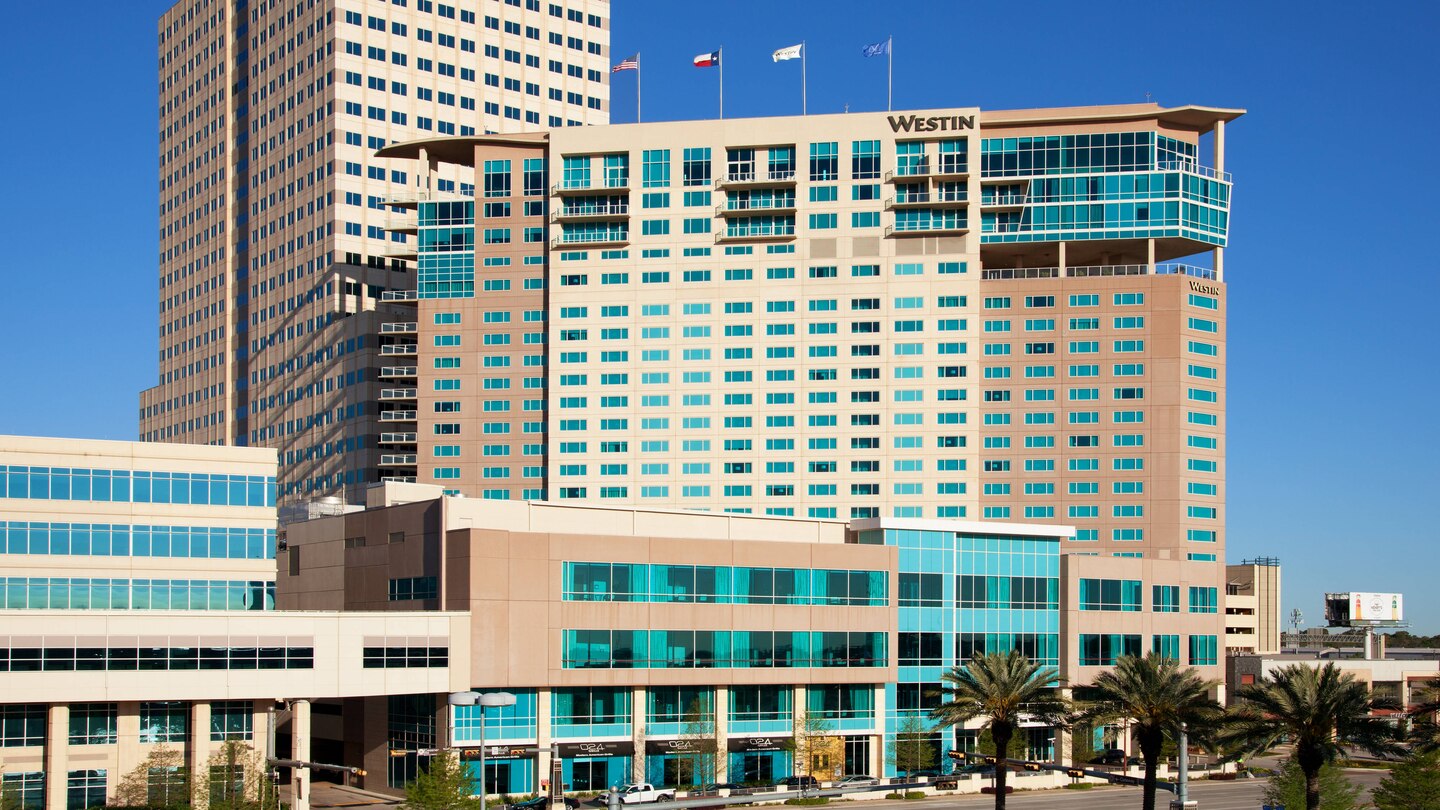 In his capacity as President of the Greater Houston Convention and Visitors Bureau, Jorge is tasked with overseeing the operations of the organization and with interaction and value delivery for the 700-members who represent Houston’s hospitality sector.  It is the largest organization of hospitality professionals in Houston.