Houston First Corporation is leading the effort to promote Houston as one of the great cities of the world. Our employees operate the city’s finest convention, arts and entertainment venues.

A local government corporation formed in 2011, Houston First manages more than 10 city-owned buildings and properties and underground and surface parking for nearly 10,000 vehicles.

Houston First is responsible for the day-to-day maintenance, licensing and operation of these properties as the sites of conventions, trade shows and theatrical performances that enrich the lives of Houstonians.

Outdoor facilities managed by Houston First include: Jones Plaza, Ray C. Fish Plaza, the Bush Monument, and Sesquicentennial Park properties next to Wortham Center, as well as Root Square next to Toyota Center.

In 2014 Houston First and the Greater Houston Convention and Visitors Bureau aligned operations to create a unified voice for the city under the brand Visit Houston.

Houston First interacts with several partners that benefit from our passion and resources such as Discovery Green, Bayou Place, Buffalo Bayou Partnership, Downtown Aquarium, and Hobby Center for the Performing Arts. 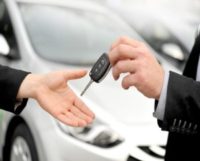 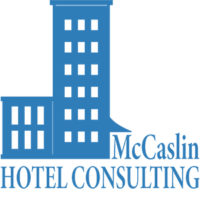 832-293-6370
waynehuth@parkingmgmtservices.com
Parking Management Services is dedicated and committed to the success of each and every aspect of... 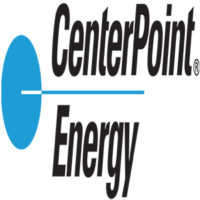 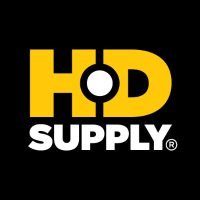 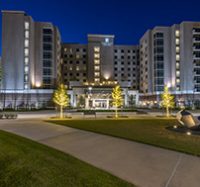 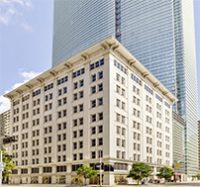 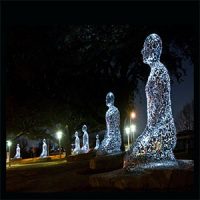 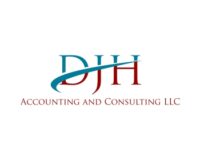 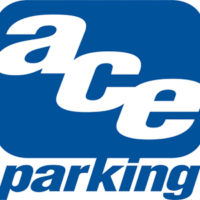 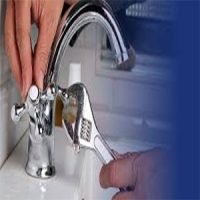 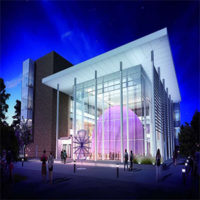 © 2022 Hotel and Lodging Association of Greater Houston. All Rights Reserved.